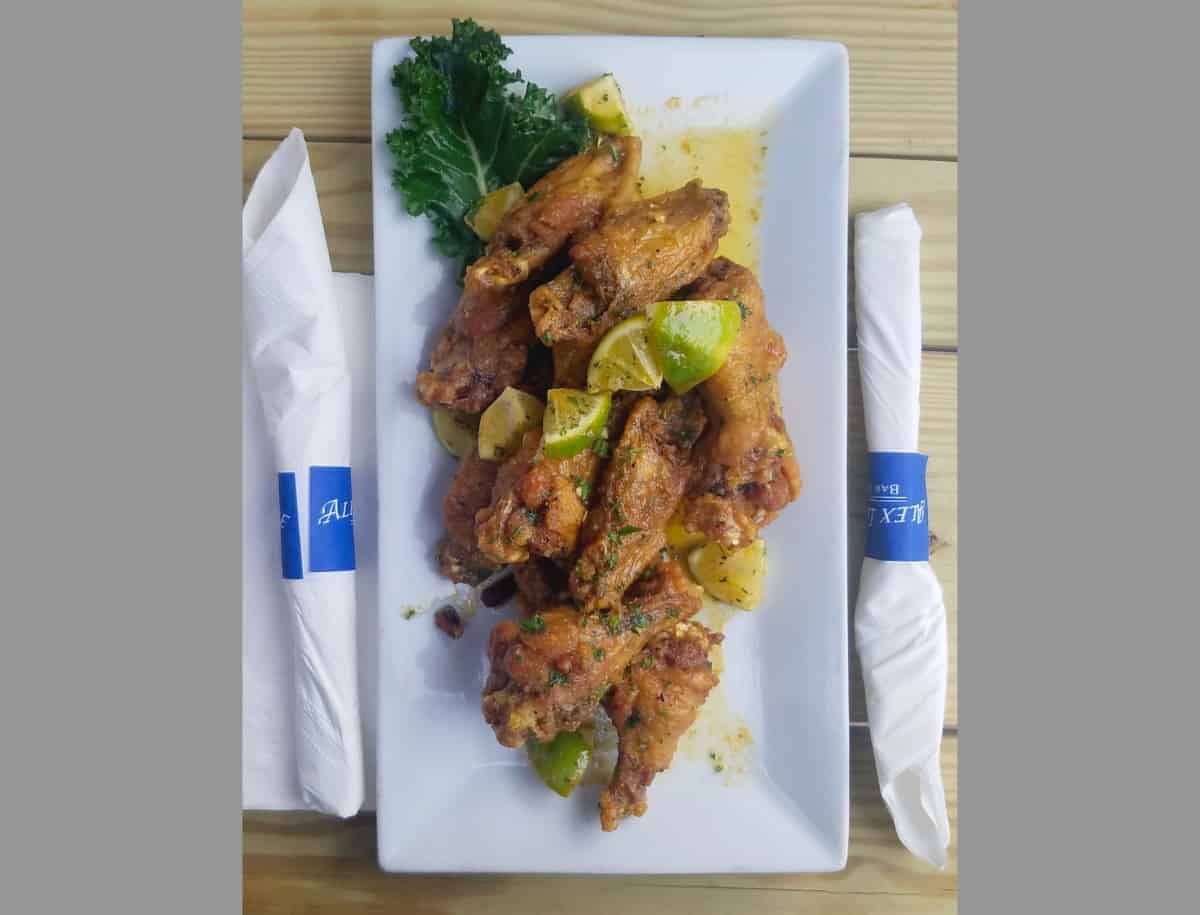 WHITE PLAINS, NY — More than 16,300 wings were eaten over a four-week period and the winner has been announced

A total of 531 Wing Weeks tickets were distributed and 1,362 passes were redeemed, organizers said.

Read the full article from Patch.com